Andrew Koeck
The highly anticipated meeting of Facebook’s CEO and Founder, Mark Zuckerberg before the Congressional committee surprisingly turned into an anti-climax. Some news sites tried to decode Mark’s Zuckerberg body language; others reserved their criticism for the ill-prepared senators. All said and done, the no-news result was a huge victory for Facebook and its PR team. Here are five lessons that we think businesses can learn from this event: 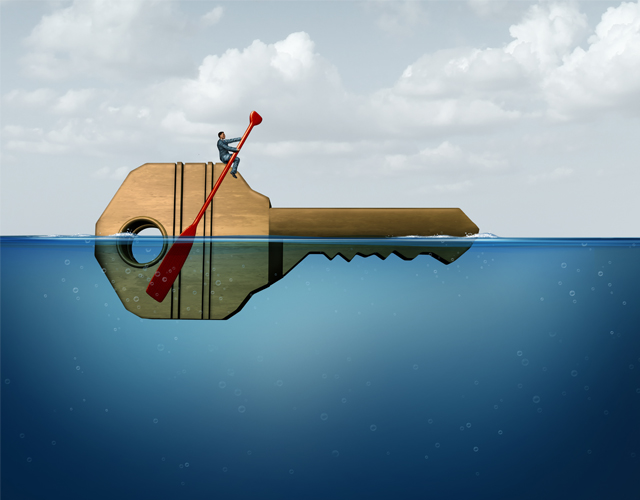 No News Is Good News:

While there were several stories including one from The Guardian and another from Wired that listed questions they believed the Senate should have asked Zuckerberg, the general opinion about the testimony was it was boring and bland. This may not be a result you’d expect on a normal day, but it is certainly a welcoming news during a PR emergency. Any company in the middle of a crisis would want to control the narrative, but that’s hardly possible given the huge influence of social media where news goes viral almost instantly. In a media that’s dominated by the ideology that ‘good news is no news’, sometimes, no news is good news.

If You’re Trying To Understand A Situation, Say It:

When Zuckerberg could not (or did not want to) answer some of the questions posed to him, he came up with the now famous, “my team will follow up with you on this” retort. For example, when Senator Grassley asked him about the applications that Facebook has earlier banned for violating Facebook’s terms, he did not have an answer but promised to get back to them. Similarly, he did not know the answer to Senator Tammy Baldwin’s question about companies to which Professor Kogan may have sold data besides Cambridge Analytica. Sometimes, the CEO may not have answers to all the questions, but rather than replying with the standard “no comment”, it’s better to say you don’t know all the relevant details, but will follow it up.

While there were many news stories (and memes) about Zuckerberg’s robotic expressions, I do not think this was necessarily a bad thing. It was very important for him to maintain his temperament and appear calm. Consider the nature of the crisis things could have turned hostile for him very quickly had he chosen even a slightly brazen response. There were also reports about how Zuckerberg seemed nervous, stressed, and showed signs of psychological discomfort. It would have been a huge mistake had he been cool and confident – he could have come across as arrogant and condescending. During a crisis, how you present your information is as important as the message itself. Dress appropriately- note that Zuckerberg ditched his signature t-shirt in favor of the conservative navy blue suit and white shirt. Unbeknownst to you, people are scrutinizing every move you make; simple cues could end up harming your case.

Practice As If You The Worst:

But perform as if you the best! When an Associated Press photographer snapped a picture of the notes that Zuckerberg had prepared for his testimony, there were reports that this could have been an intentional slip up. But considering the nature of the topics included in the notes (compensation, calls to resign, etc.), I do not believe Facebook would have wanted this to be leaked. Intentional or not, these notes proved that Zuckerberg had prepared extensively for the testimony. During a PR crisis, it’s best to prepare for the worst, but hope for the best.

More than anything else, the testimony proves the fact that our aging senators do not quite understand technology and are ill-equipped to effect any meaningful changes in laws related to digital technology. This was proved by some of the elementary questions posed before Mark. For example, one senator asked him if Facemash was still working. But Mark had done his homework well. Not once during the hearing did Mark seem exasperated about the questions. He patiently and very respectfully explained how Facebook works. This proves a key element of every PR crisis – understand your audience. The team that helped Mark prepare for the testimony are well versed with how things in DC. They knew that senators are less likely to understand the intricacies of Facebook. They also knew that such hearings are usually more about political grandstanding and theatrics, rather than actual policy debates.  When handling a PR crisis, it is not only essential to know your audience, but also to come up with a strategy based on that knowledge.

It is unlikely for most businesses to face a Senate hearing, but the lessons from this Congressional meeting can be used to help all organizations during a crisis situation. The best time to prepare for a crisis is before it begins. Daily media, issue, and influencer monitoring help you look for keywords and topics that have the potential to escalate. At Fullintel, our human analysts can cover your back with instant alerts and accurate results. Our in-house analysts leverage best-in-class monitoring technologies and ensure brands don’t miss emerging themes that technology has a tendency to miss. We track and help you assess the impact of story placements, and top influencers, and review the emerging sentiments across various media channels giving you reassurance that you’ll always be on top of issues getting traction.

Andrew is Co-Founder and President of Fullintel. His 25-plus years of media intelligence experience helps large organizations and Fortune 1000 companies such as Textron, AAA, Clorox, Kraft Heinz, MUFG, and Bell plan and implement day-to-day and crisis media monitoring and analysis strategies and best practices. He also co-founded dna13, the world’s first software-as-a-service media monitoring platform, which was eventually acquired by PR Newswire.