A Complete Report on Singapore Airshow 2018 from Fullintel

Singapore Airshow that was held from February 06 to February 11, 2018, at Changi Exhibition Centre is Asia’s largest Airshow. This is the event where leading aerospace companies and budding players try to make their mark in the international aerospace and defence market. This year, the event saw a 10% increase in trade visitors with over 70% of exhibitors have committed to return in 2020.

And the media analysts at Fullintel successfully recorded all the happenings of Singapore Airshow to design a complete report that is easy to understand and share. We’ve individually scoured through hundreds of media mentions analysing every single news, tweets, and posts related to the event. This comprehensive coverage includes figures, stories, and emotions all handpicked by human analysts. Even though automated software can crunch the numbers for you, we’ll give you a clear understanding of the context behind the numbers. 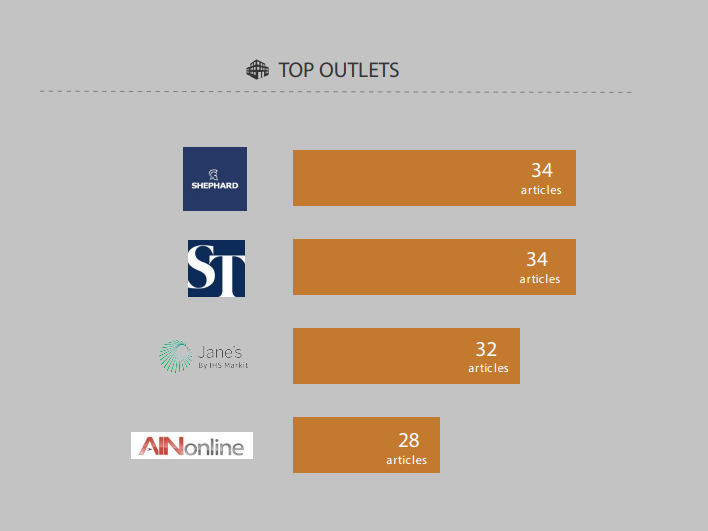 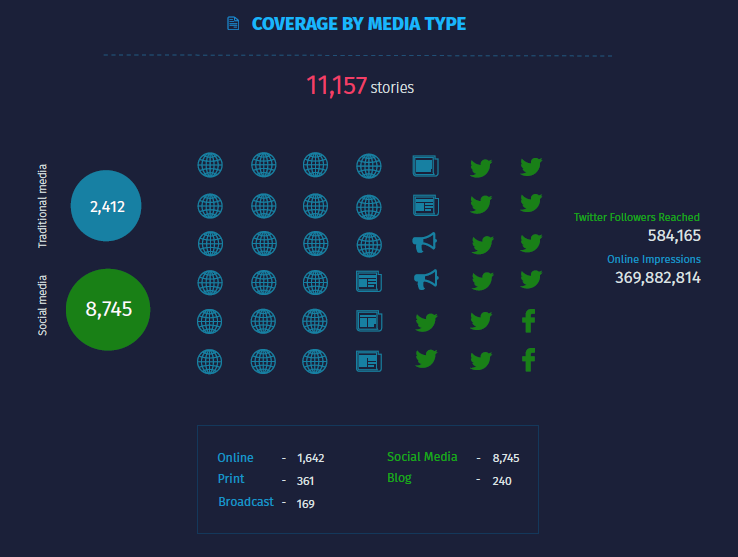 Through our media intelligence service, we’ve covered a total of 11,157 stories, out of which 2,412 are from traditional media and 8,745 from social media. Of this, 1,642 are from online media sources and 361 are from print media. 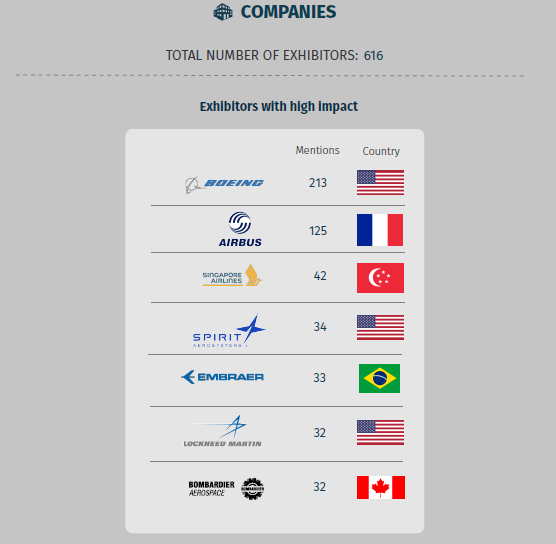 Boeing had the media buzzing with around 213 mentions. Airbus also managed to remain a darling in the media with around 125 mentions. Singapore Airlines was a close third with 42 mentions followed by Spirit AeroSystems, Embraer, Lockheed Martin and Bombardier Aerospace. 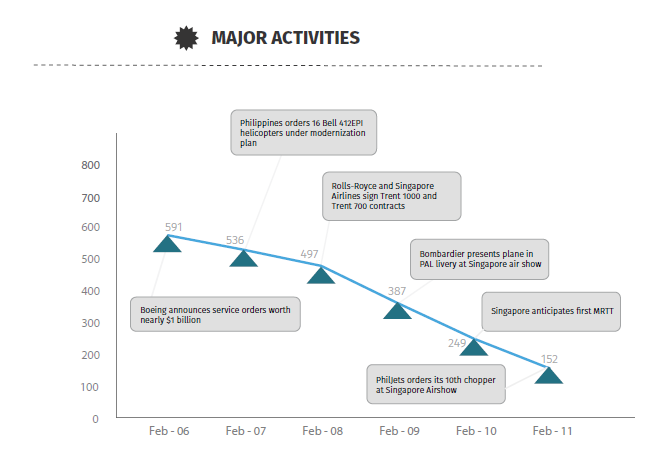 Boeing’s announcement of service orders worth $1 billion created a positive buzz. The contracts of Trent 1000 and Trent 700 by Rolls-Royce and Singapore Airlines also captured media’s attention. The mentions were largely positive. Similarly, stories about drones and cybersecurity at the Singapore Airshow received neutral media attention. 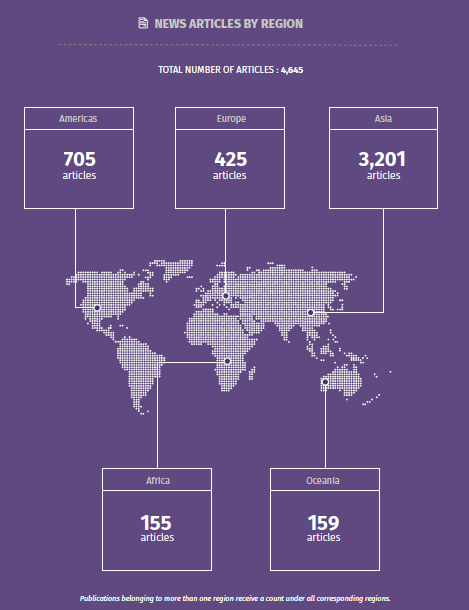 Our media analysts covered around 705 articles in the Americas and 425 in Europe. We covered 3,201 articles in Asia, and 155 articles in Africa. In Oceania, 159 articles were covered. 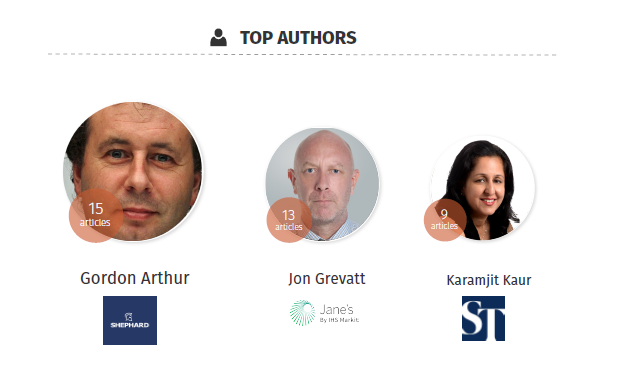 So, how does your company feature on media? Try Fullintel’s media monitoring service to know where you stand against the competition in real-time. Sign up for a free customized executive daily brief.