BIO’17 is the better place to connect with biotech’s top people and most innovative technologies. And this year BIO made a huge impact breaking all the records. It hosted over 41,400 partnering meetings during this year’s event. To make those who missed to attend the event aware of all the happenings at BIO 207, Fullintel’s media analysts have manually sourced through various media mentions – reading and analyzing every single noise and social media conversation related to the conference.

A Summary of 2017 BIO International Convention 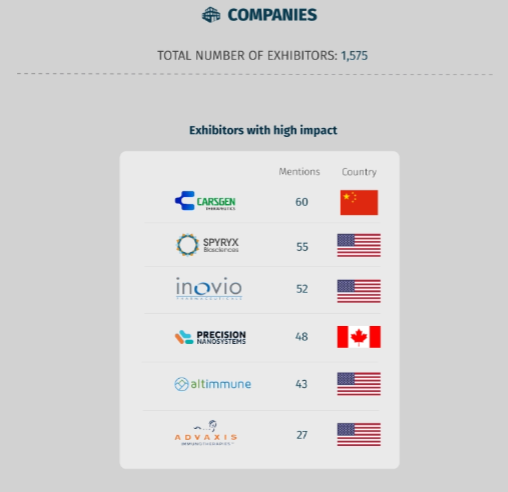 Nearly 1575 companies marked their position in this four day conference program, and among which, Carsgen had the highest media mentions around 60. And not to mention, SPYRYX also appealed media attention with 55 mentions followed by inovio. 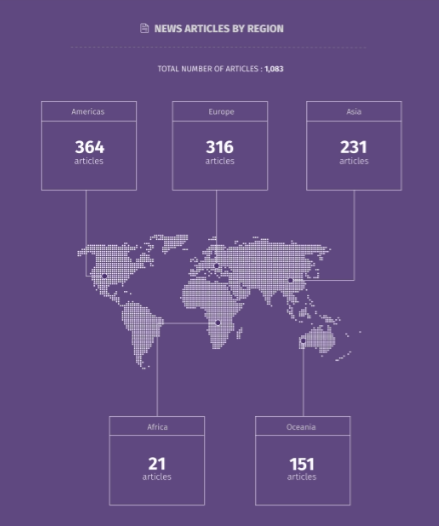 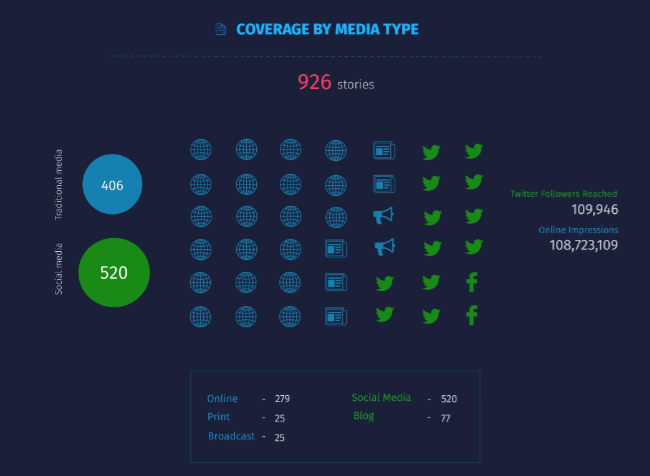 Our analysts covered 926 stores, out of which 406 were from traditional media. The rest was from social media channels including Twitter, Facebook and more. Also, our media analysts discovered more than a million online impressions and tracked around 109, 946 Twitter accounts. 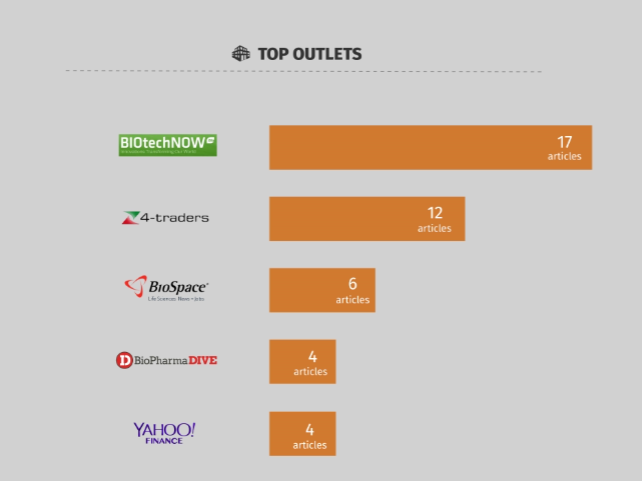 BIOtechNow, 4-traders, BioSpace, BioPharmaDive and Yahoo!Finance were some of the major media channels covering the event. The found was mentioned 17 times on BIOtechNow, while 4-traders covered around 12 articles about the event. 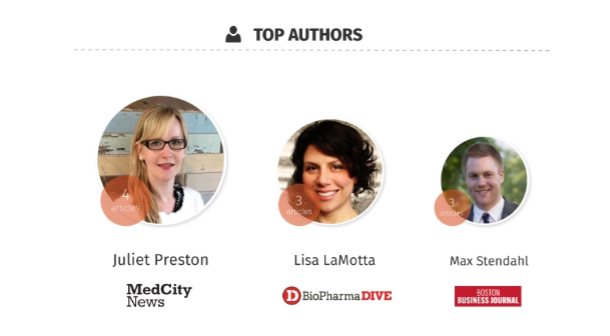 Some of the top authors who were excited about the show includes Juliet Preston, Lisa LaMotta and Max Stendahl. Juliet covered around 4 articles, while Lisa and Max covered 3 articles each.

BIO’17 trended well on Twitter, with some of the major industry influencers like Jason Silva, Rob McInnes and Ian M Stone covered the event.