The ninth edition of BioPharm America™ 2016 life science partnering event wrapped up on September 14th, 2016 in Boston with awe-inspiring success. Organized by EBD Group in partnership with the Massachusetts Biotechnology Council (MassBio), the event brought together revolutionary biotech companies and early-stage start-ups, with executives from worldwide pharmaceutical companies.

The event was attended by 813 delegates from 530 companies representing 32 countries, and 2,424 one-to-one partnering meetings were held at the event. A few of the major attendees are 2M Companies, Inc., 4440 Consulting, A. Menarini IFR, AbbVie, AboGen, Abzena, BioCentury Publications, bluebird bio, Boston Pharmaceuticals, and more.

To make those who missed to attend the event aware of all the happenings at BioPharm America 2016, our media analysts have manually sourced through various media mentions – reading and analyzing every single noise and social media conversations related to the conference. This report is exclusive and drafted after thorough evaluation with the help of our human analysts. Moreover, it includes key messages, prominence, media value, share of voice, sentiment and many more. Even though, you can find these info from automated software, ours is something unique. We pick only the vital conversation and explain every number lucidly that automated tools can’t even try. So, why wait? Keep reading and explore the 9th Annual Conference of BioPharm America 2016 in your PC or Smartphone. 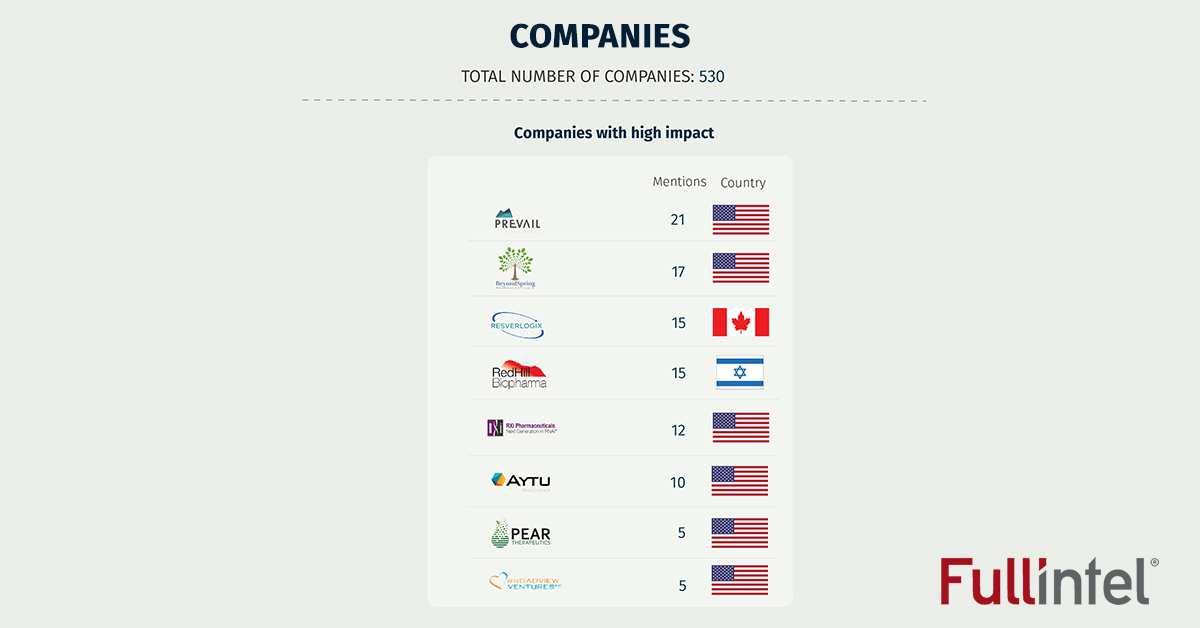 Nearly 530 companies marked their position in this three day conference program, and among which, Prevail had the highest media mentions around 21. And not to mention, Beyond Spring also appealed media attention with 17 mentions followed by Resverlogix. 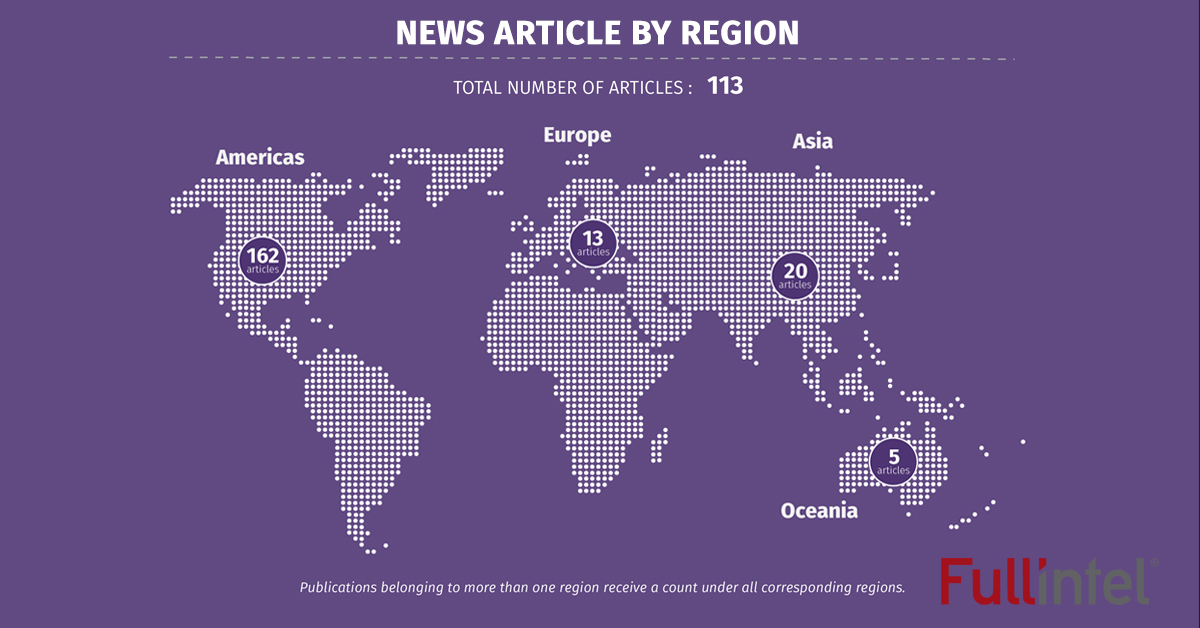 The conference featured a full Biotech Start-up Day program that is specially planned for early stage projects and burgeoning companies to get on the radar of the global life science community and to create connections that matter. Our experienced human analysts covered nearly 162 articles in America and 13 articles in Europe. Yahoo News, BioSpace, BioProtfolio, TMCnet.com and many other major outlets covered stories related to this event. 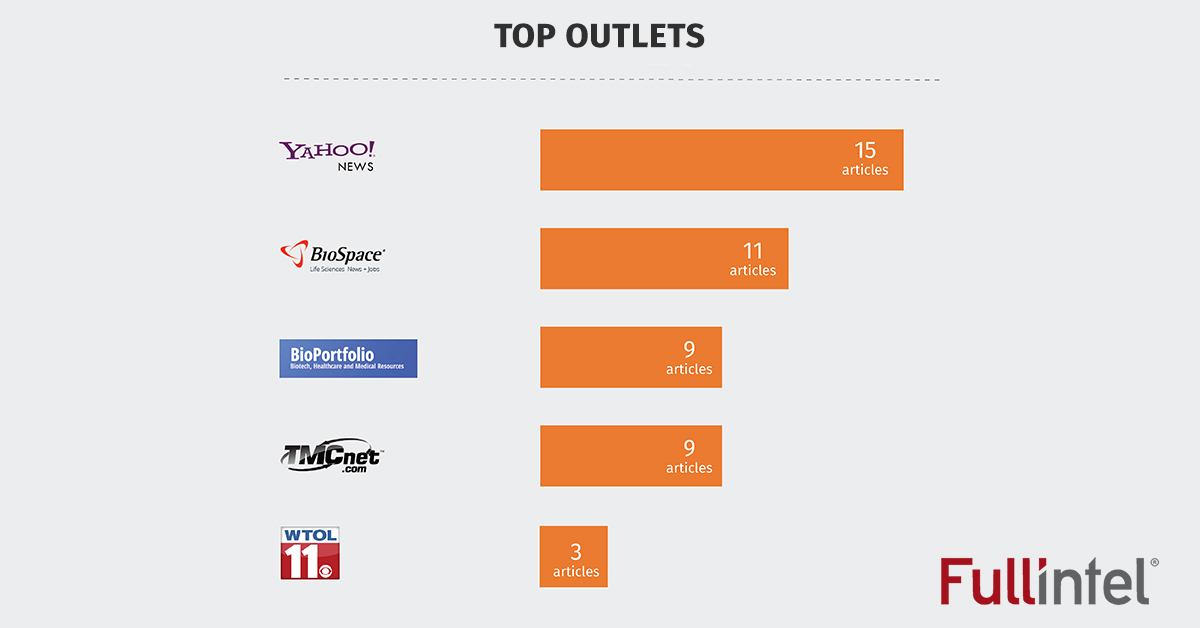 Armed with partneringONE®, the world’s foremost web based partnering system for the life science industry, BioPharm America is the one and only event in North America based on the same reputable formula as EBD Group’s acclaimed European events BIO-Europe® and BIO-Europe Spring®. 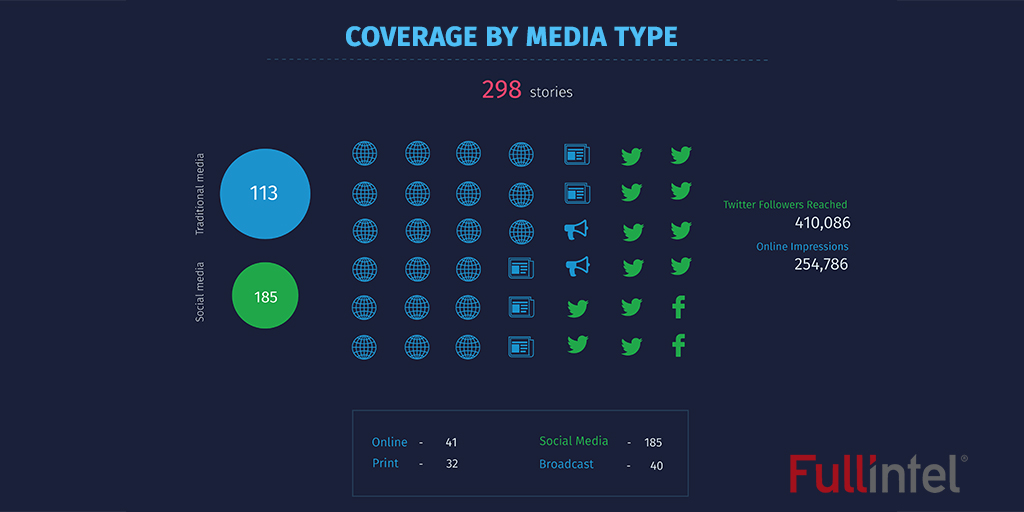 With the help of our media intelligence service, we’ve covered around 298 stories, out of which 113 were from traditional media. Remaining noise was from social media platforms including Facebook, Twitter etc… And 254, 759 online impressions are concluded from various twitter accounts.