Don’t worry if you weren’t part of the largest electronics tradeshow CES 2017. FullIntel’s media impact report will give you a deep insight of the event. Now, don’t miss this, just spare 5 minutes.

The International Consumer Electronics Show (CES) held in Las Vegas is the industry launchpad for new products and innovative technologies, as well as a key environment to compare, contrast, and test-drive these products. CES 2017 was a huge success with more than 165K attendees and 3,800 exhibiting companies. Our expert media analysts have individually scoured through thousands of media mentions, analysed every single news and tweets related to this great event. We look beyond the numbers – does your AI understand all these dialects and nuances that our human analysts can pick up with ease?

Not convinced about human analysts over AI? Have a look at our detailed CES 2017 media impact report and find the difference. 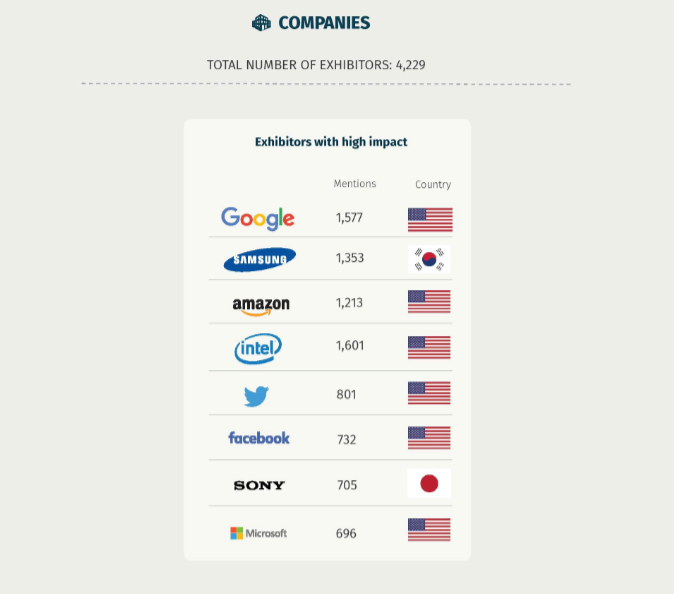 More than 3,800 companies came forward to display and discuss about the next-generation innovations. Of these, Google made the most impact with more than 1,577 media mentions. Some of the other newsmaker include Samsung with 1,353 mentions, followed by Amazon with 1,213 media mentions respectively. 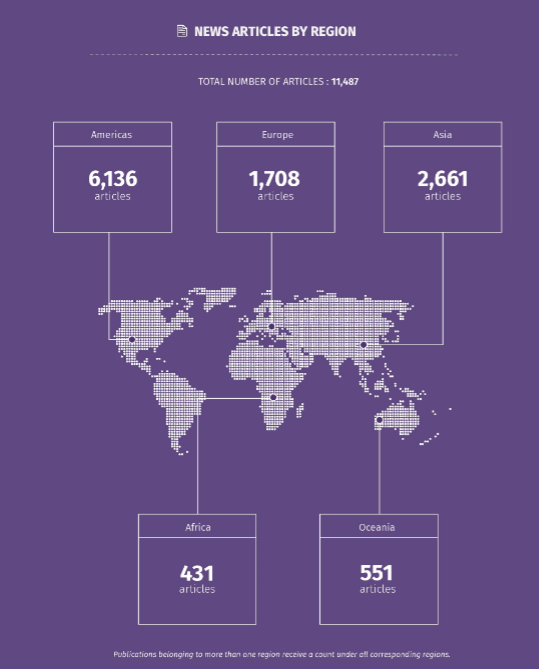 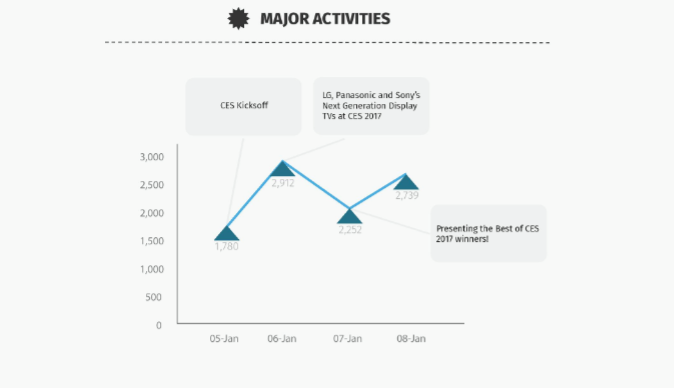 News about LG, Panasonic and Sony’s next generation display TVs was covered across media channels including, CNET and The Seattle Times. This news found around 2,912 media mentions on 6th of Jan. Some other news makers were AH AndroidHeadlines, TC and Ubergizmo. 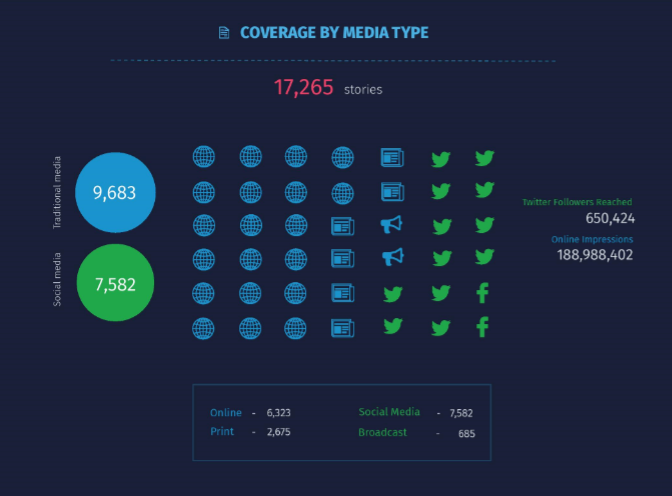 Of the 17,265 stories covered, 9,683 were from traditional media. The rest was from social media channels including Twitter, Facebook and more. Our expert media analysts covered more than a million online impressions and tracked around 650,424 Twitter accounts.

Some of the top authors who covered the show includes Zennie Abraham, Tyler Lee and Dean Takahashi. Zennie covered around 62 articles, Tyler covered 34 articles, while Dean covered around 30 articles. 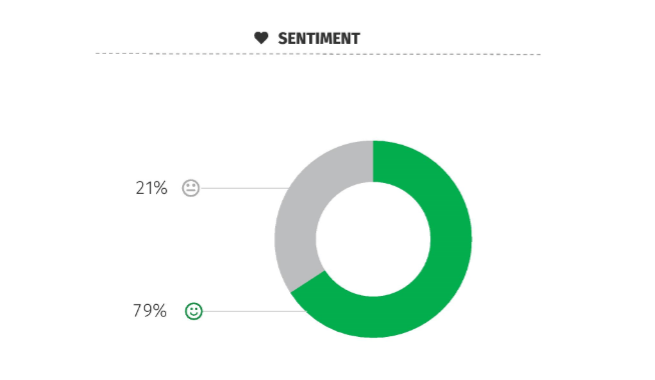 The event had an exceedingly positive tone (79%) as usual – due to the innovations launched and discussed. 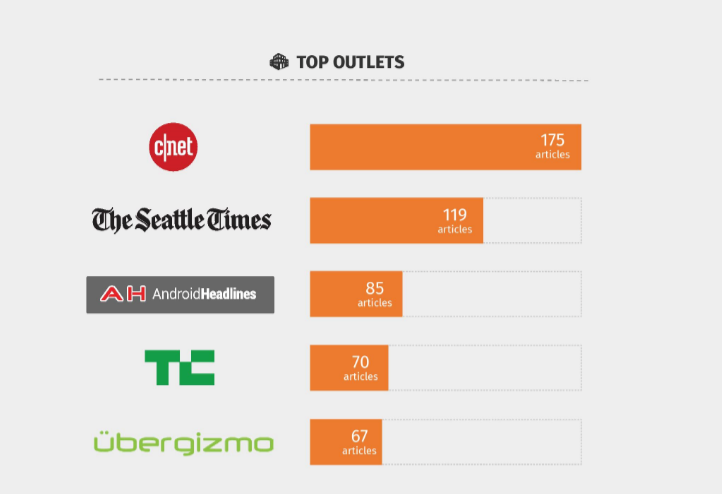 CNET, The Seattle Times, AH AndroidHeadlines, TC and Ubergizmo were some of the major media channels covering the event. The found was mentioned 175 times on CNET, while The Seattle Times covered around 119 articles about the event.

Want to have a deep insight about the event? Click here to get the complete media impact report.

So, how does your brand feature on media? Try FullIntel’s media monitoring service to know where you stand against the competition in real-time. Sign up for our 15 day FREE trial.