Didn’t get a chance to attend SEMICON West last week? No problem, we’ve got you covered! We present to you the full media impact report to help you analyze the hits of 2016.

SEMICON West is where the world gathers for the most up to date information about the microelectronics industry. This is where companies debut the latest tools, technologies, and trends in micro and nano electronics.

FullIntel’s media experts have combed thousands of media mentions and covered a 1000 odd stories- we have analyzed every single news and expert insight to know who created the biggest buzz and who left without so much as a whimper. Why human analysts, you ask? Because software helps with only the overall numbers, while we do the detailed analysis. 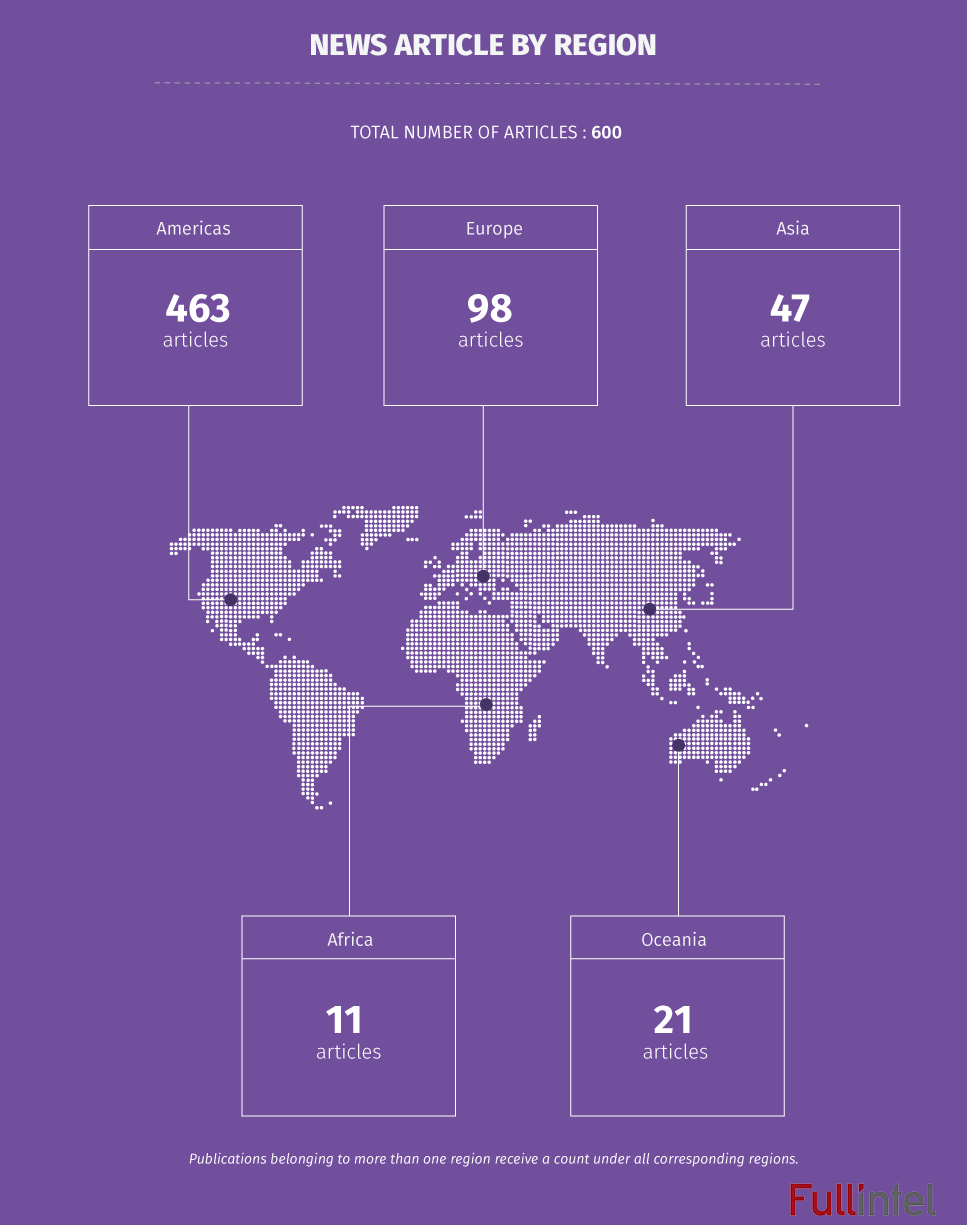 We covered 600 articles- around 400 in the Americas, 98 in Europe, and around 50 in Asia. News related to SEMICON West was covered in major outlets including The Fly On The Wall, International Business Times, Yahoo! Finance, and Solid State Technology. 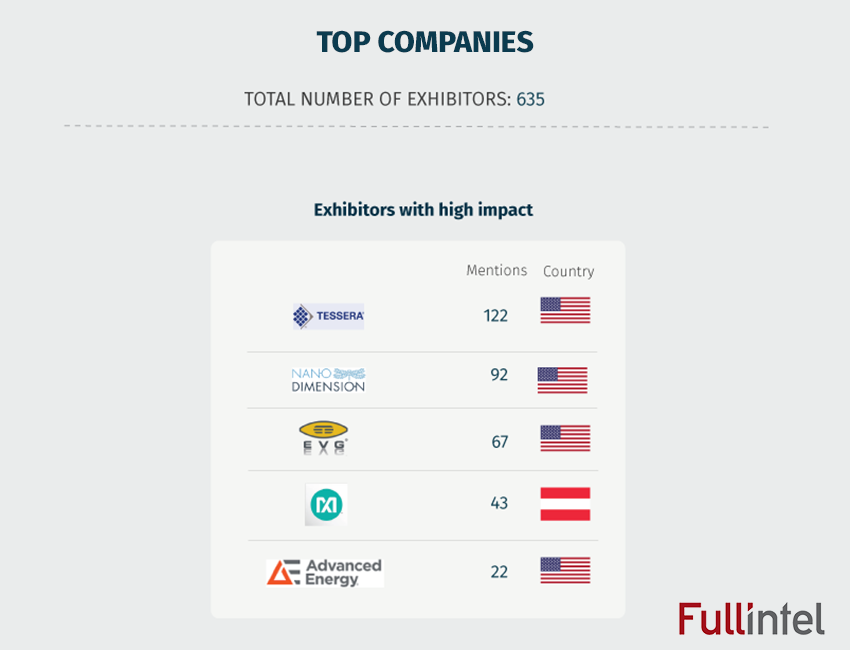 Out of the total 635 exhibitors, Tessera made the most impact with 122 mentions. Invensas, Tessera’s wholly owned subsidiary won the 2016 3D InCities Supplier of the Year Award was picked by majority of media channels. Some of the other participating companies buzzing in the media include, Nano Dimension, EVG, and Advanced Energy. 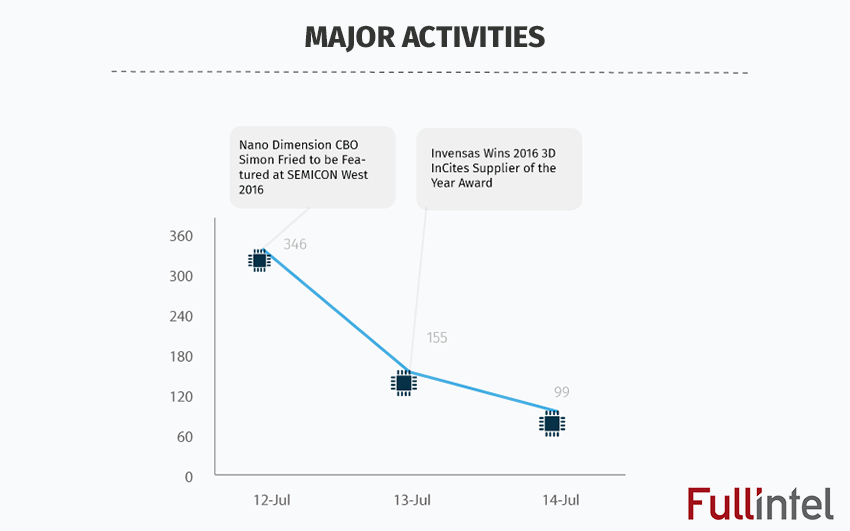 The Invensas story was a major highlight, creating around 155 media mentions on the 13th of July. Another major story was Nano Dimension CBO, Simon Fried, being featured at SEMICON West 2016. 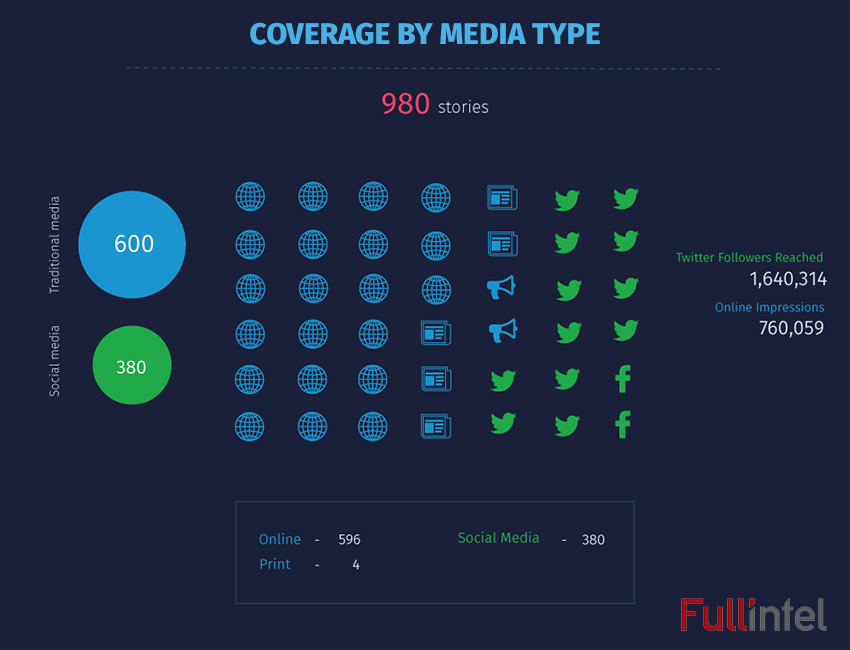 Our media experts tracked around 760,000 online impressions and followed more than a million Twitter accounts! We tracked around 600 stories from traditional media sources and 380 from social media channels. 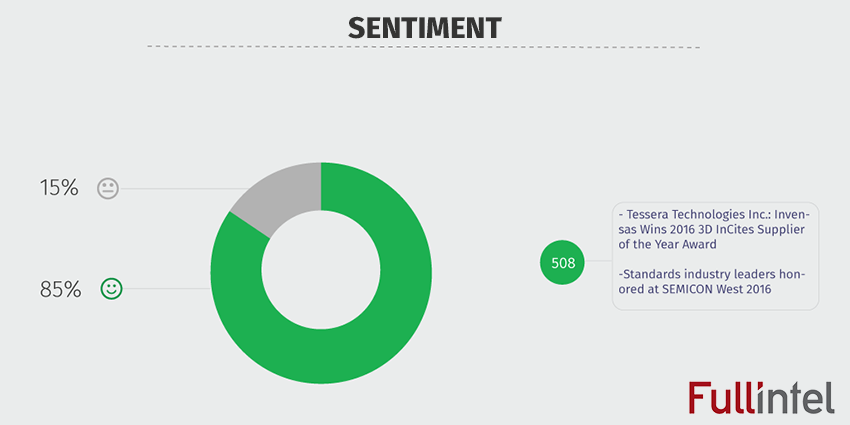 Tessera was a huge crowd puller this year at the SEMICON West, thanks to the Invensas win- it had a positive impact with 85% positive news coverage. Another positive story to impact news coverage was the fact that this year SEMICON recognized and honored the pioneers in the semiconductor industry. 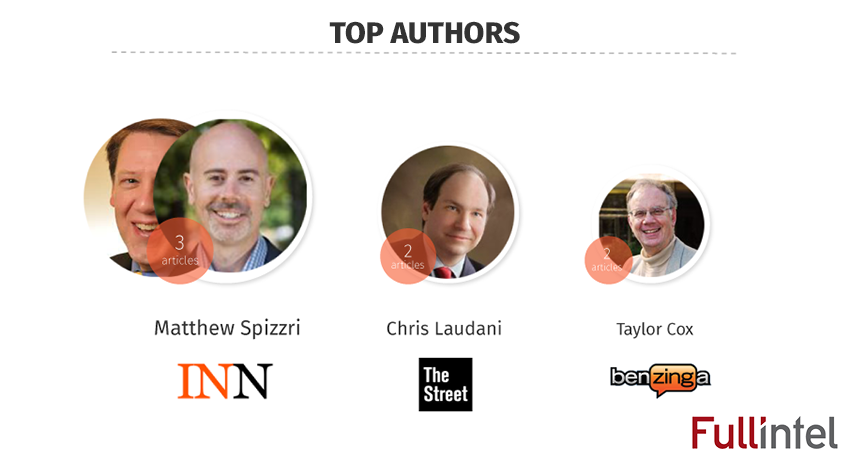 The top journalists who covered the event include, Matthew Spizzri from INN, Chris Laudani from The Street, and Taylor Cox from Benzinga. While Matthew covered three articles, Chris and Taylor covered two articles each. 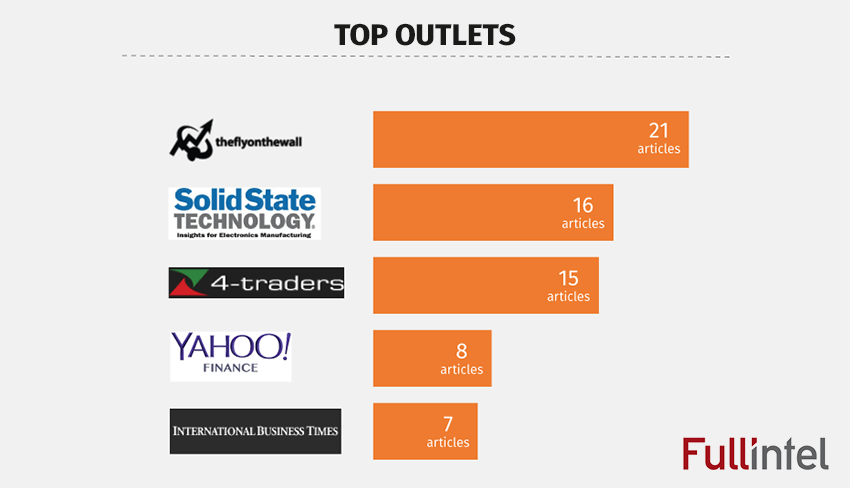 Yahoo! Finance, Solid State Technology, International Business Times and The Fly On The Wall, were some of the major news outlets which covered the event. 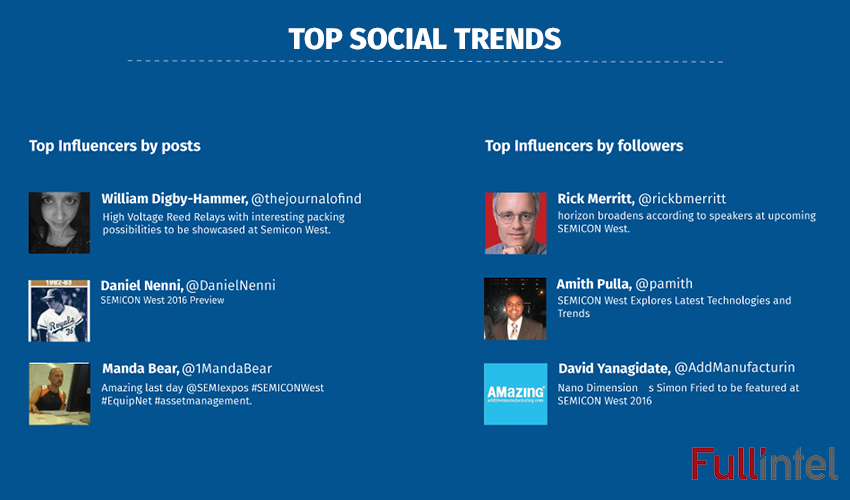 SEMICON West trended well on Twitter, with some of the major industry influencers like Rick Merritt, Amith Pulla, and David Yanagidate covered the event.