The social networking giant lost more than $80 billion in stock value since the latest data scandal. But Facebook’s woes go beyond the rise and fall of stock prices and strikes right at the necessity of having a solid crisis communications strategy and team… 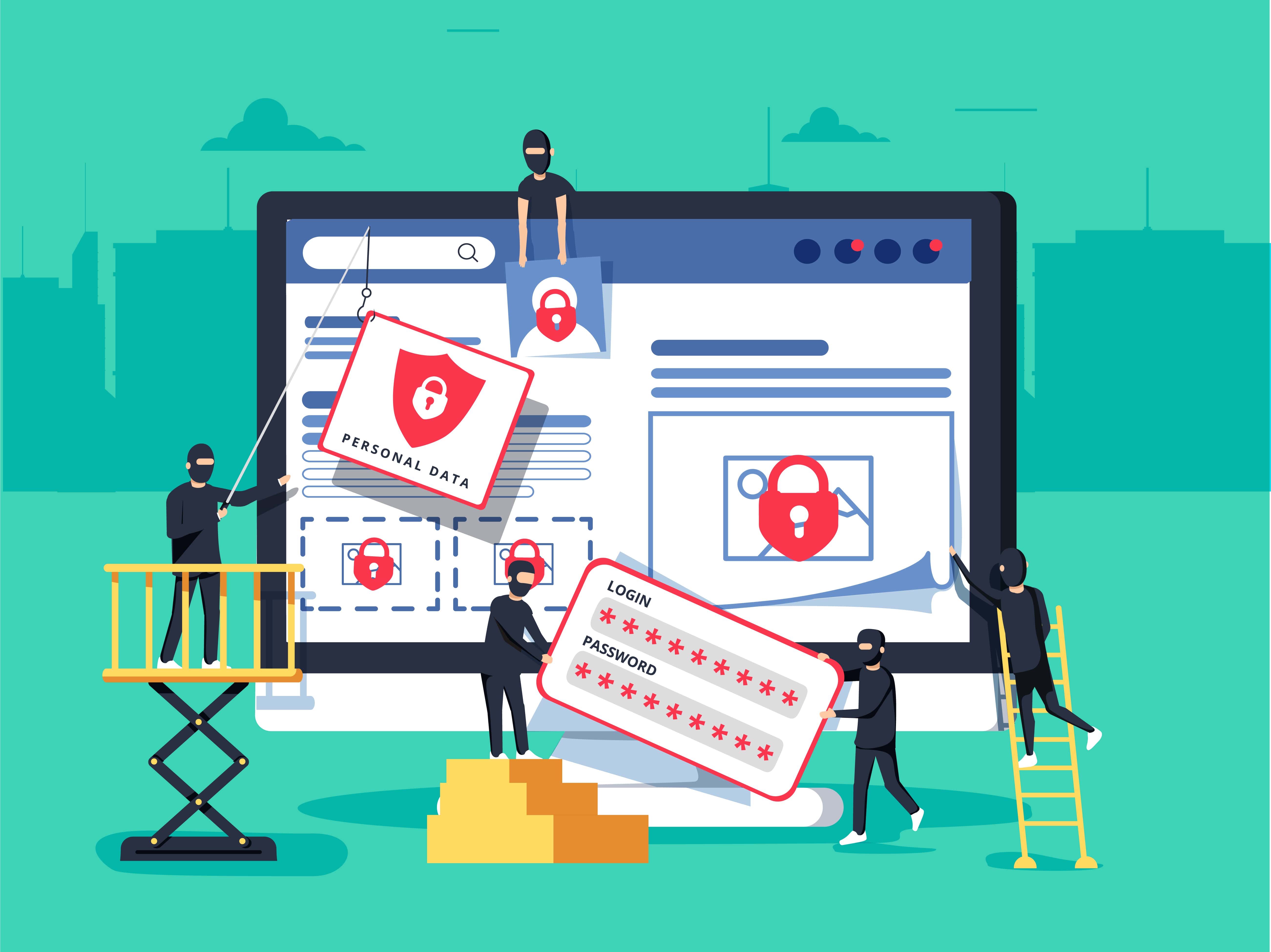 The recent Cambridge Analytica and Facebook data revelations have had a significant business impact upon Facebook’s user community. As a media relations observer, it was certainly interesting watching them stick handle the crisis and read the critique while their stock price fell. As history would show, Facebook has had challenges when it comes to managing their public relations issues. The theory would suggest that PR crises have a relatively simple and straightforward playbook: accept responsibility, apologize, and take concrete action. In short – stay ahead of the story. However, from its early days when they faced the Beacon controversy to this latest data scandal, there is definitely some area in which Facebook could improve upon.

Never react publicly without a plan.

In 2006, when there were concerns about their News Feed feature, their CEO Mark Zuckerburg, was quoted as believing users were getting worked up over a feature that was clearly a work in progress. However, he later admitted he made that comment was a mistake.

Then in 2007,  Facebook was subject to a lawsuit because of its controversial Beacon feature – an update that tracked and gathered information from other websites about their members’ online spending habits. It took a $9.5 million settlement and strong protests from advocacy groups like MoveOn for Facebook to then get publicly involved, put an end to the Beacon feature, and issue a half-hearted apology that was widely criticized.

The absence of a plan was again clear when reports of a Russian influence in the 2017 Presidential election were deemed ‘crazy’ by Facebook. They later regretted and even testified before the Congress that Russia-based operatives published around 80, 000 posts to influence elections.

Apologies must be sincere and meaningful.

The Facebook machine issues apologies frequently. Every time, a controversy pops up, Mark writes a blog post saying, how he ‘has messed up this time’, or ‘he did a bad job.’ And sometimes, he explains how, ‘he has missed the mark.’ Of course, over the years, his apologies have improved – he has finally stopped telling people that they are criticizing Facebook, only because they don’t understand how Facebook works.

Don’t ever bully the messenger.

When The Guardian and The New York Times broke the news about the data leak, Facebook tried to threaten them both with litigation. Of course, they did issue an apology later and admitted that threatening to sue them was not one of their wisest moves, but it was too late by then.

Shooting the messenger is definitely not the right way to navigate a PR crisis – especially when you know that a mistake has been made. Apparently, Facebook knew about the data leak for two years before the Guardian story was published. If this wasn’t enough, there were reports that the company’s CISO Alex Stamos was set to quit because of alleged differences in opinion between himself, Zuckerburg and Sandberg. Stamos allegedly wanted Facebook to be more proactive in handling fake news. But Stamos did clarify that these reports of his resignation aren’t true.

Truth be told, Facebook’s recent data privacy crisis goes beyond PR mismanagement. It isn’t something that can be fixed with a simple ‘We messed up, we’ll fix it’ apology. Rectifying the problem implicates Facebook’s data mining business model, that has helped them and their shareholders earn billions of dollars.

PR crisis and communications threats such as these can seriously interrupt business and revenue, and it’s time for Facebook to call in the experts. They must make a drastic change to its ad revenue model, while at the same time heavily investing in media relations activities to rebuild trust and credibility amongst its communities. They need to be proactively managing and listening to their customers and stakeholders through all mediums and adjusting their external and internal communications based on the themes and sentiment of their audiences, measurable through a media monitoring and analysis services like Fullintel.

Failing to prepare adequately for crisis and then not having a plan to execute when they arise will invariably incur more damage to the valuable Facebook brand.