From Jennifer Garner’s epiphany to Jimmy Kimmel’s funny take on the envelopegate gaffe, there was plenty of entertainment this year. 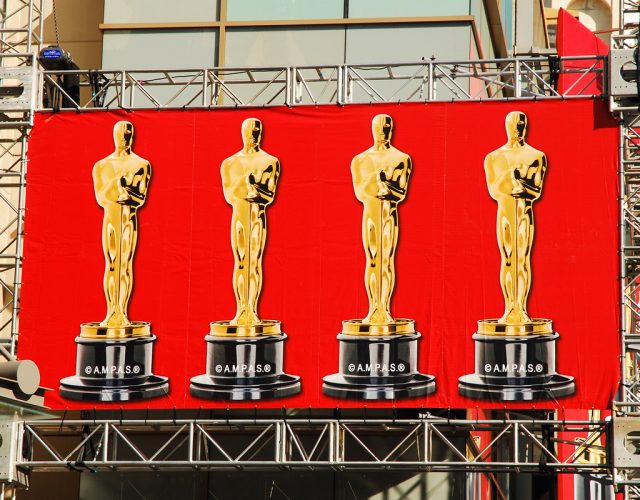 An Academy Award (or even a nomination for that matter) automatically translates into big bucks and an even bigger career for the people involved. But there’s more to the glitz, glamour and the razzmatazz of an Oscars night. For one, they present some unique lessons for PR folks around the world. Some of the key takeaways from this year’s event include:

1. ENOUGH WITH THE PREACHING

The Oscars have always had a political undertone. In fact, art in any form has always been inseparable from the society, holding a mirror up to the society and informing people about the social, cultural, and political issues of the time. The problem, however, is that Hollywood has gone a bit too far. Ordinary Americans are no longer willing to be lectured about climatic changes and homelessness from people who travel in their private jets to the many multi-million dollar homes they own all over the world. It’s hard to agree with the acid-tongued Piers Morgan, but this time, he was probably right when he asked Hollywood to bite their pontificating lip at award shows.

In contrast to last year when winner after winner engaged in Trump-bashing, this year’s Oscars was more about social issues. Thanks to initiatives like #MeToo and #TimesUp, the focus was more on issues closer to home, viz. sexual harassment, gender parity, and inclusion. Of course, Trump and his VP were made fun of, but Oscars 2018 was mostly Trump-free. The lesson for PR professionals, you ask? Speak up, but keep things light.

Report from Nielsen indicates that this year’s Oscars may have had its lowest viewership ever, averaging at around 26.5 million – that’s a decline of almost 20% from last year. This may not have been entirely unexpected, because award shows have witnessed a steady decline over the years. But, I’m sure nobody expected them to beat their 2008 record of 31.8 million viewers. Despite the jet-ski lure, most winning speeches averaged at around 3 minutes. The first Oscars ceremony held in 1929 lasted all but 15 minutes. In contrast, Oscars 2018 dragged for 3 hours and forty-eight minutes. The key takeaway – messages stick when they are short.

3. LEARN FROM YOUR MISTAKES

With the Trump administration only a month old and the President facing fierce backlash, last year’s Oscars was unsurprisingly controversial. But nobody has ever expected the envelop mix-up that took place last year. This year, the Academy has put in place several steps to prevent envelopes being mixed up. The envelopes this year were clearly marked and in a huge font. Staffs handling the task were forbidden from using social media or cellphones. In addition to these, the stage manager and the celebrity presenting the award had to confirm that they’ve been given the correct envelope. Surely, they’ve learned lessons from last year’s fiasco. PR lesson #3 do not be afraid to embrace your mistakes to create a better you.

4. TELL YOUR STORY BUT WITHOUT BORING THE AUDIENCE

As I earlier said, the Oscars this year wasn’t without its share of political messages, but this time, the Academy’s chose to tell the tale a little differently. They chose to honor people who they believed are the beacons of hope for fellow immigrants. But rather than putting up a special montage of the movies, they chose to narrate their story through Kumail Nanjiani and Lupita Nyomgo, also immigrants. This was well appreciated by the live audience as well as viewers watching them from home.  The key takeaway, it’s not just the content, but the narrative also matters.

Imagine having your name called out for an award, only to be told seconds later there has been a goof-up. Of course, Warren Beatty and Faye Dunaway cannot be blamed entirely for the envelop-fiasco, but it sure is embarrassing to make a mistake of such immense proportions before such a massive audience. Perhaps that is why the duo was called this year as well to present awards for the Best Picture. The lesson – It doesn’t hurt to give people a second chance!

The Oscars are the ultimate recognition for a group of people who thrive on applause and appreciation – it’s an acknowledgment of their toil and sweat.  But it isn’t always about winning! This is perhaps the most significant lesson that the Oscars offer. Some movies may not have won an award, but over time they have proved to be just as good, or even better! Case in point: Spielberg lost the coveted Best Director and Best Film award to Richard Attenborough’s Gandhi. But three decades later, which movie would you rate the best – E.T or the biography on the Mahatma?

These are the intuitive lessons we learned from a major event… What insights can Fullintel analysts uncover from your next big campaign?