What Not To Do During A PR Crisis

PR professionals and military personnel are much alike; they practice during peacetime to be battle-hardened during an emergency. Some even go the extent of simulating a fake PR crisis. When things are normal, the PR team can help organizations build a positive reputation. But when disaster strikes, they take charge and hammer out a plan to salvage the company’s reputation. 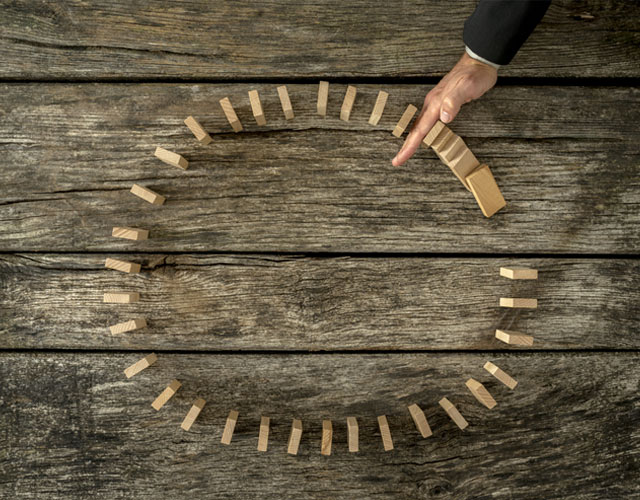 2017 was an epic year for crisis managers in the public relations realm. While there are some examples of a problem being efficiently handled, there are also instances where companies have become prime examples of what not to do when crisis strikes. Some of them include;

United Airlines faced a huge PR crisis last year when one of its passengers was dragged down the aisle. An unequivocal apology could have stopped the crisis escalating into a full-blown PR disaster.  But, as Elton John said, sorry seems to be the hardest word.

Ultimately, the United CEO did apologize – but it was too late and too feeble.  As crisis war room veteran, Zach Grosser says, a negative narrative is one of the most influential forces in the universe. The latest United crisis about a puppy that died because it was forced into an overhead bin, only reinforces his theory. The company did manage a comeback after cutting its ties with the NRA, but there was hardly any news coverage about this.

As Zach says, the last thing that any company should do while they’re in the middle of a negative narrative is to validate everyone’s perception. Every decision that they take must consider the possible implications of such a narrative. As the puppy controversy proves, any story that’s consistent with the narrative will complicate things further.

Could the Harvey Weinstein scandal be a watershed moment for Hollywood? Could the #MeToo be the modern parallel to the suffragette movement of the late 19th century? And most importantly, does PR have a role to play in the controversy?

Harvey isn’t the first or the only sexual predator in Hollywood, but what caused his downfall was the fallacious belief that he could buy his way to good PR.  In fact, his response to the crisis has been dubbed as one of the worst apologies ever by PR experts.  When faced with concrete evidence about your wrongdoing, the last thing that any person should do is to threaten people (especially news folks) with legal action. Power can be intoxicating – that is perhaps why people like Harvey fail to recognize shifting tides until it is too late. They often think it is possible for them to bully their way of a situation. Harvey’s conceited and condescending attitude only forced other women to come forward to share their stories of sexual abuse.

But there’s also an important lesson for the anti-sexual harassment activists. Naming and shaming sexual offenders in public; especially holding a trial via social media cannot be a permanent solution. We need much more than insincere attempts made by Hollywood actresses paying lip service to the #MeToo movement. It does little towards helping real women who’re being sexually harassed every day at work and home.

It’s good to watch commercials that not only appeal to the emotions but compel us to think about social and environmental issues. But some companies take things a little too far. The Pepsi commercial starring Kendell Jenner was a classic example of the phrase ‘too much of anything is good for nothing.’ The ad, claimed Time, was a take on an old Coke ad that aimed to unite the world with soda. Only this time, the message was considered tasteless and was unanimously condemned.

It took a few days and a couple of thousand protests on the company’s social media pages for Pepsi to realize that their take on the Black Lives Matter protests was shallow and unacceptable. To their credit, Pepsi did pull out the ad and issue an earnest apology, but it was too late by then. Nearly 58.6% of the company’s social mentions were negative by the time Pepsi decided to pull the commercial. Tweet after tweet, including one by Martin Luther King’s daughter, made it clear that the ad was unacceptable. Companies looking to tide through a crisis should never ignore social conversations. Social media being a public platform, it is here that people air their disapproval. Responding to these problems not only helps companies manage a PR crisis but also create brand advocates.

The Equifax crisis was about a security flaw that the company knew almost two months before hackers gained access to personal data of around 143 million customers. Some of the personal information accessed included, individual names, social security number, birth dates, addresses, and even driver’s license number.

While this is a huge data breach with immense consequences for consumers, what stands out in the entire crisis is the company’s response to the problem. It did not reveal information about the breach for several months. The official apology was half-hearted and full of jargons.  It did not clearly state how Equifax planned to remedy the problem. And most importantly, what about the people whose personal information was compromised?

The golden rule about apologies is that the longer you take to say sorry, the longer you prolong the crisis. And most important of all, do not say sorry just because you have to – an honest apology isn’t about you. It should be about the affected person.

Every crisis presents an opportunity – sometimes, we learn from our mistakes and sometimes from the mistakes of others.