Eswari Vasudevan
Because key influencers and opinion leaders often have an outsized impact on public perception around your industry, brand, and products, it’s imperative to know who they are and what they’re saying in as close to real-time as possible.

But you can’t do that solely through automated SaaS monitoring platforms.

That’s because these platforms are often locked out of important sources such as LinkedIn, closed Facebook groups, Yelp, Weibo, or even online news behind paywalls or sign-in pages.

Indeed, whether you do it yourself or through a media monitoring and intelligence service, key influencer monitoring across online news, forums, and social media sites not monitored in automated SaaS tools – such as TikTok and LinkedIn – requires a human touch combined with smart technology to be truly effective.

To achieve the best results, follow this step-by-step guide from the expert media analysts at Fullintel on how to track your most important influencers and key opinion leaders.

Step 1: Understand your objectives and draft a plan

All the dashboards and reporting in the world are not very helpful if you don’t know why you’re tracking influencers in the first place. 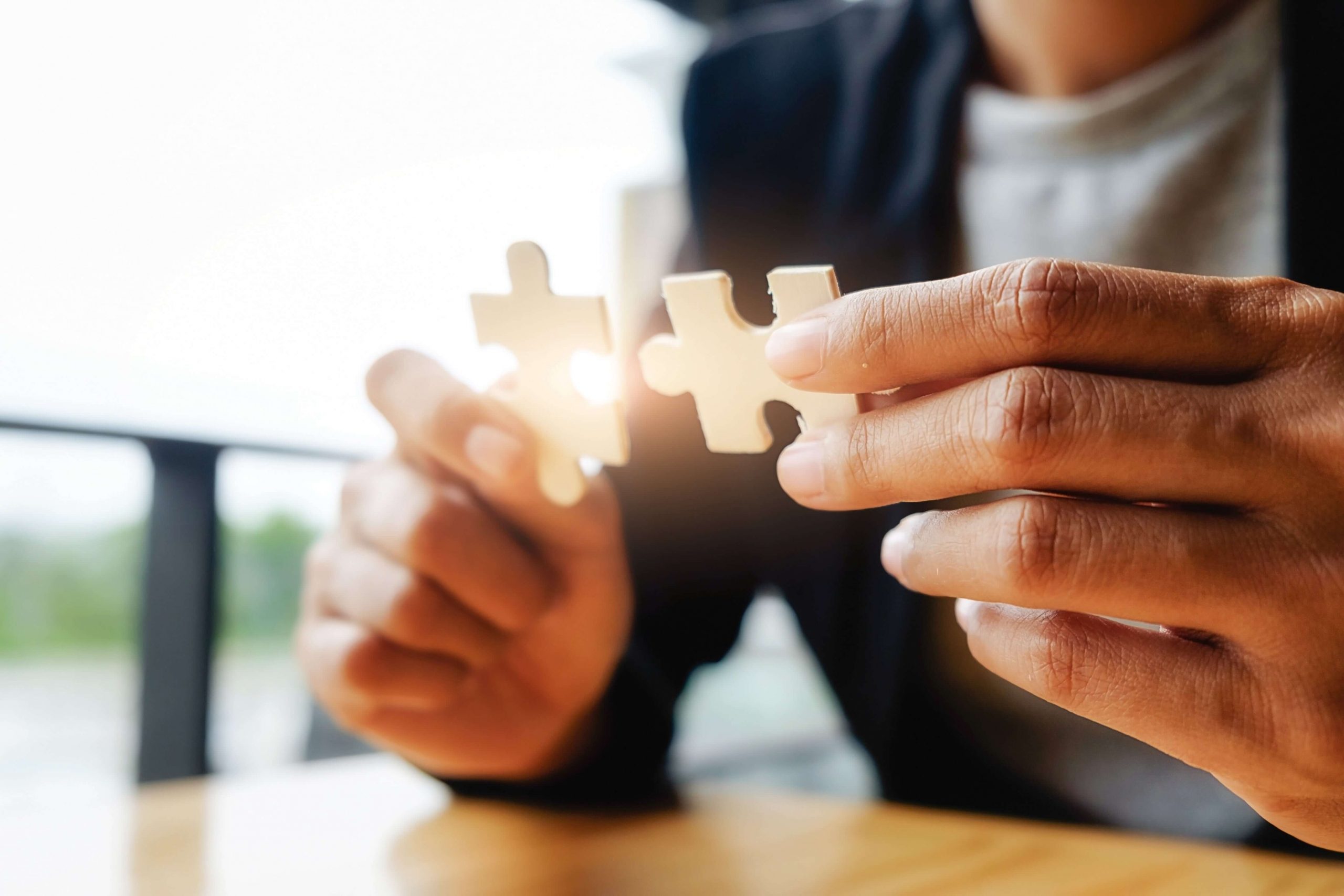 That’s why the first order of business is to determine your use case and objectives. Common objectives among Fullintel clients include:

After you’ve nailed your objectives, draft a plan. How will you engage with your influencers? How often will you refresh your influencer list? Influencer landscapes are constantly changing, and who you track requires regular evaluation and re-evaluation.

Every business vertical is different when it comes to which types of influencers to track. Generally, however, there are two main approaches:

The correct approach for your organization largely depends on your objectives (see Step 1) along with the industry in which you play.

Whichever approach you choose, however, always check for relevance. Just because someone has an audience and uses your industry’s popular hashtags doesn’t mean they’re a good influencer (they could be a bot, a chronic retweeter, or just not very knowledgeable). 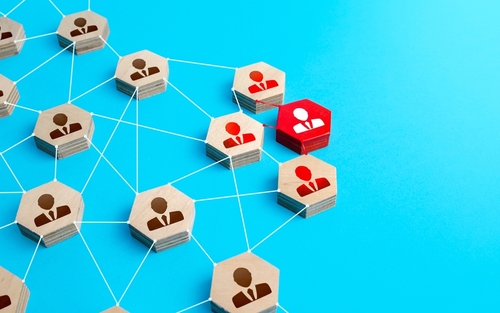 A trained eye is especially important during the influencer identification process. Some influencers don’t have a large following, for example, but are still major influencers in a niche topic or industry (this is most common in specialized B2B industries).

That’s certainly the case for healthcare and pharmaceutical organizations who look to established physicians as opinion leaders, for example. Many of them simply aren’t on Twitter or Facebook. 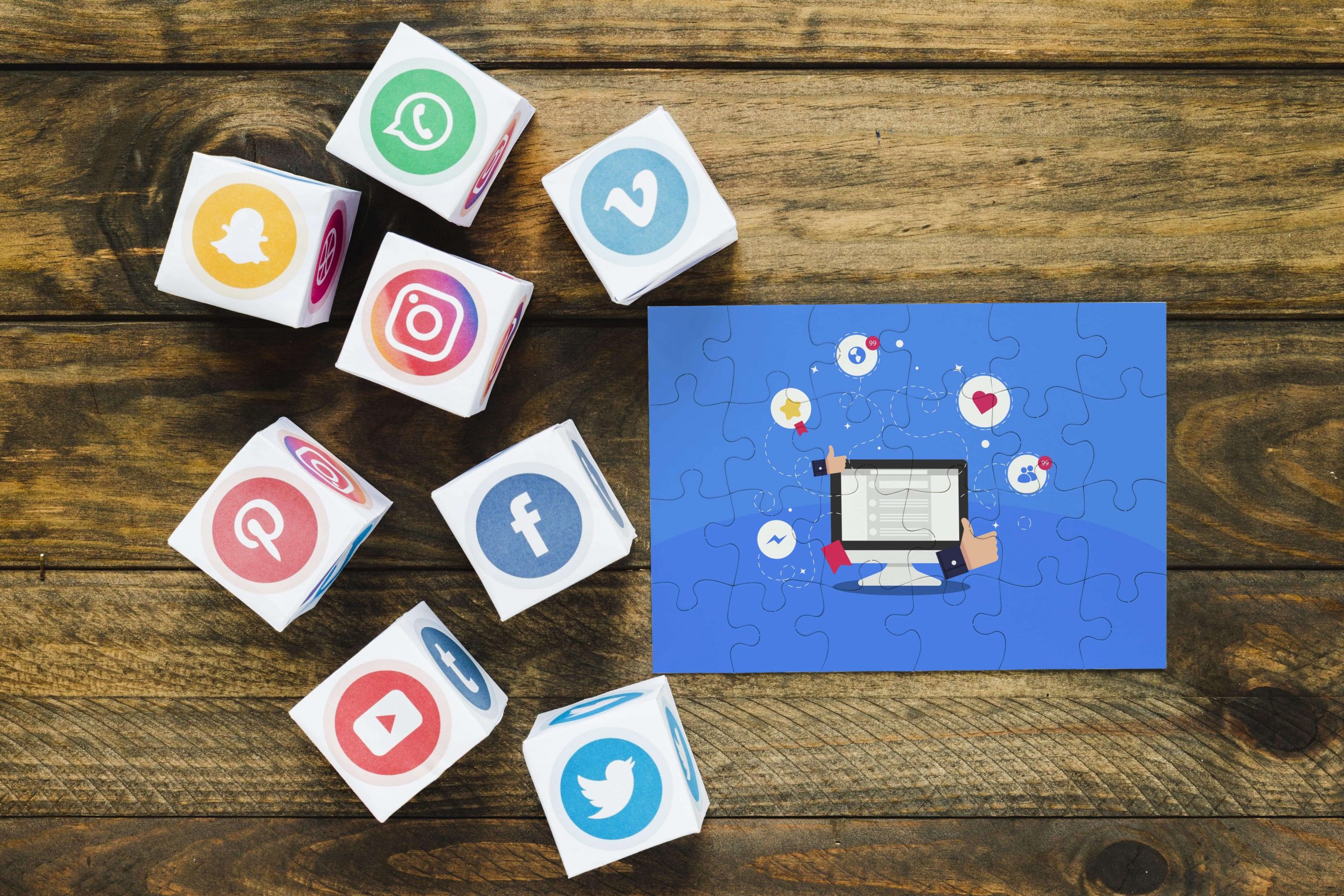 That’s why it’s important to also look elsewhere for influencer signals. To return to our physician example, those who aren’t on social media may be mainstays on specialty sites and healthcare forums that aren’t always crawled by automated SaaS platforms, such as Health24, WebMD, Healthboards, and Patient.info.

Step 4: Benchmark your results over time

For a true understanding of what (and who) moves the needle most in your industry, organizations must track influencers and key opinion leaders over time using advanced metrics. An influencer’s clout can rise and fall over time, after all, and it’s important to always re-evaluate key opinion leaders on your list to ensure they’re still relevant. 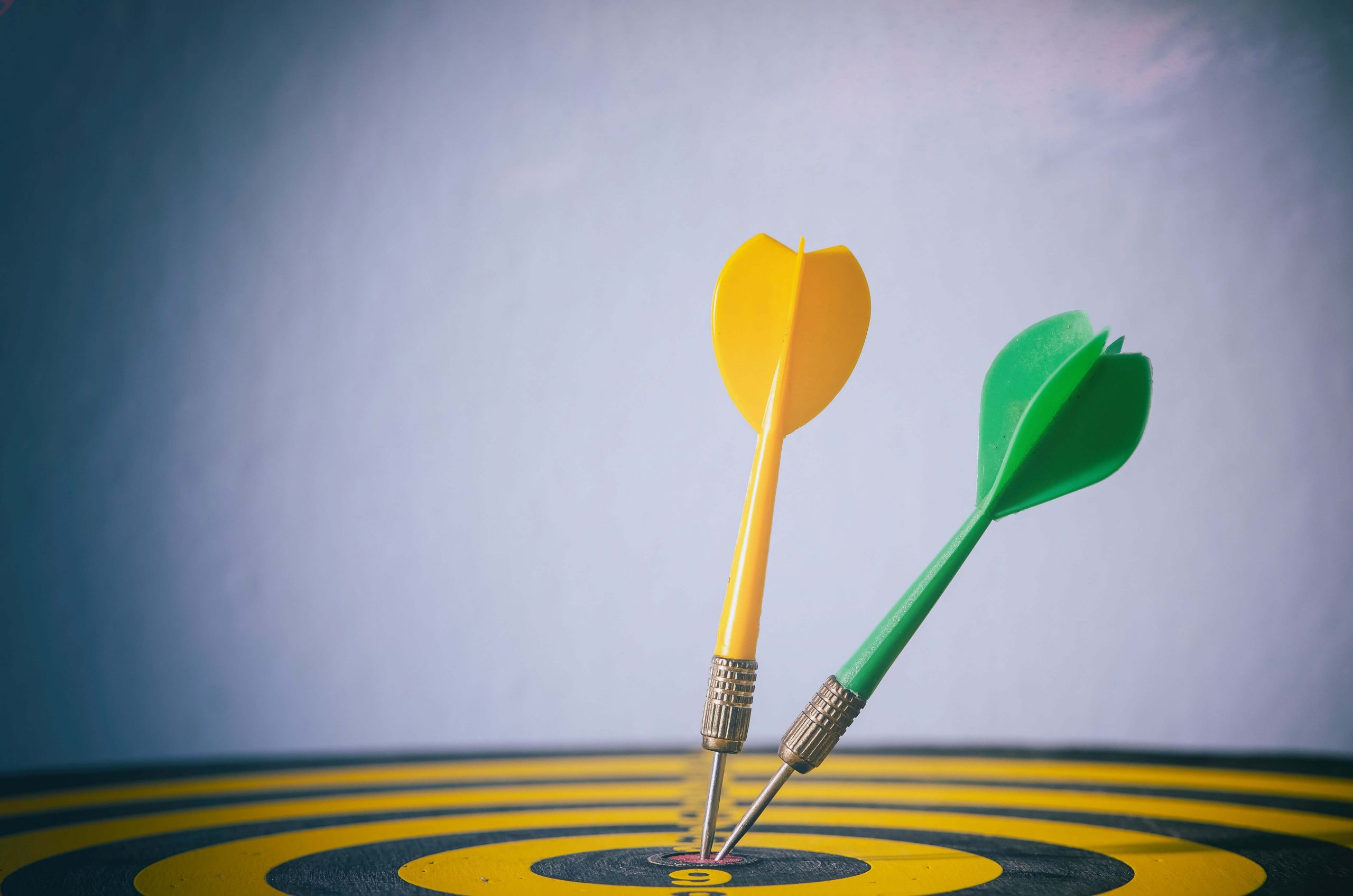 Some useful advanced metrics to evaluate influencers over the long-term can include:

Powerful tools include network mapping, audience demographics, engagement rate, and audience growth over time, along with up-to-date contact details for every influencer, helping our clients understand their influencer landscape better – and, by extension, engage those influencers far more effectively.

Fullintel’s expert media analysts use a combination of technology and human curation/research to consistently find emerging opinion leaders based on frequency and engagement – something SaaS-only tools simply can’t do.

Request a 30-minute demo today to see first-hand how Fullintel’s influencer and key opinion leader identification and tracking can help you achieve your objectives.