HBO’s relatively new recommendation website is a fun piece of technology. It’s got a slick user interface, insightful and interesting show reviews, and even lets users sample each show for free.

It’s also driven by the most advanced neural network in existence – the human brain. 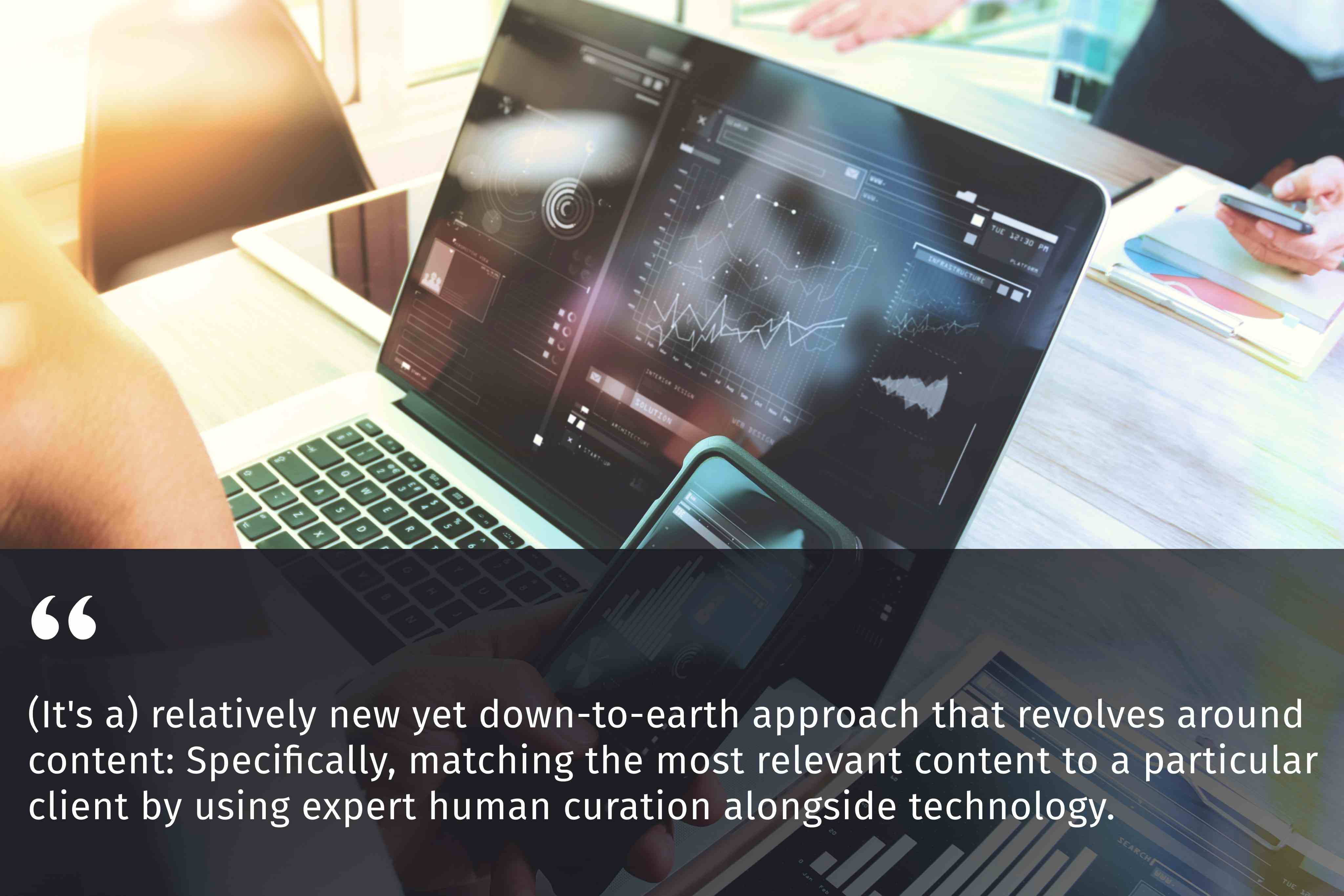 That’s because Recommended by Humans, as it’s known, is powered completely by human curation. No scripts. No algorithms. No robots. And though Fast Company tech writer Jared Newman says the site was originally a marketing vehicle for HBO, he also notes that its approach is part of a larger trend of human curation being employed by big technology companies to help “clean up AI’s messes.”

Indeed, the picks served up by Recommended by Humans took a notable leap forward this week as part of HBO’s new streaming service, HBO Max, which launched in late May and emphasizes human curation as a differentiator from its competitors.

Things are similar over at Apple. The iPhone maker now favors humans with journalism backgrounds, over automated scripts, to curate which news items make it into its Apple News app (it has used humans to determine which apps are featured or recommended in the App Store since 2017). “About a dozen former journalists… do what many other tech companies have for years left to software: selecting the news that tens of millions of people will read,” according to the New York Times.

Some other big technology companies that have recently shifted towards a human-curated approach for a few of their products and services include:

“Human curators and our editors are very much in the know from a cultural perspective,” said Brynn Lev, vice-president of editorial and programming for Comcast Cable, in Vulture. She added that Comcast has now even begun showcasing its curators within the platform, to give the experience an even more human touch.

“[They know] what content is coming to the platform soon that maybe just launched that day or that maybe is critically acclaimed but doesn’t rate very high from ratings or popularity perspective.”

All the above are part of a relatively new yet down-to-earth approach that, not surprisingly, revolves around content: Specifically, matching the most relevant content to a particular client by using expert human curation alongside technology.

We’re happy that human curation is making something of a comeback in the wider tech world – because, quite frankly, we’ve been doing human-curated media monitoring for years.

While some of our competitors opted to go with completely automated media monitoring (which, let’s be honest, is much cheaper from an overhead perspective), our knowledge of the industry – and of our clients’ needs – told us that this wasn’t the right direction. Because when PR and communications teams need the most up-to-date and relevant items delivered in an executive briefing at 5 a.m., the last thing they want is to sift through irrelevant content based on bad keyword matches that haven’t been reviewed by an expert.

That being said, we’re not luddites at Fullintel: Far from it. Our industry-leading media monitoring and analysis platform and other technologies, such as APIs connected to vital content sources, are crucial for our day-to-day workflow and help provide the best possible service.

But it’s all underpinned by a team of expert media analysts who know the news items, outlets, and journalists that matter to our clients. Fullintel’s monitoring is compiled by technology but supplemented and verified by humans. And unlike an automated media monitoring script populated by Boolean logic, Fullintel analysts get to know their accounts intimately, so they know which news items or social media posts will matter to their client – and which won’t.

Check out what some of our clients have to say about our human-curated media monitoring, analysis and reporting. They were quick to see the value in human curation for their PR and communications efforts, and we think you will too.