Year end is a hectic time at most organizations – office parties, extracurricular social occasions, end-of-year deadlines, budget discussions, go-forward planning and pretty much everything else all seem to happen at the same time. 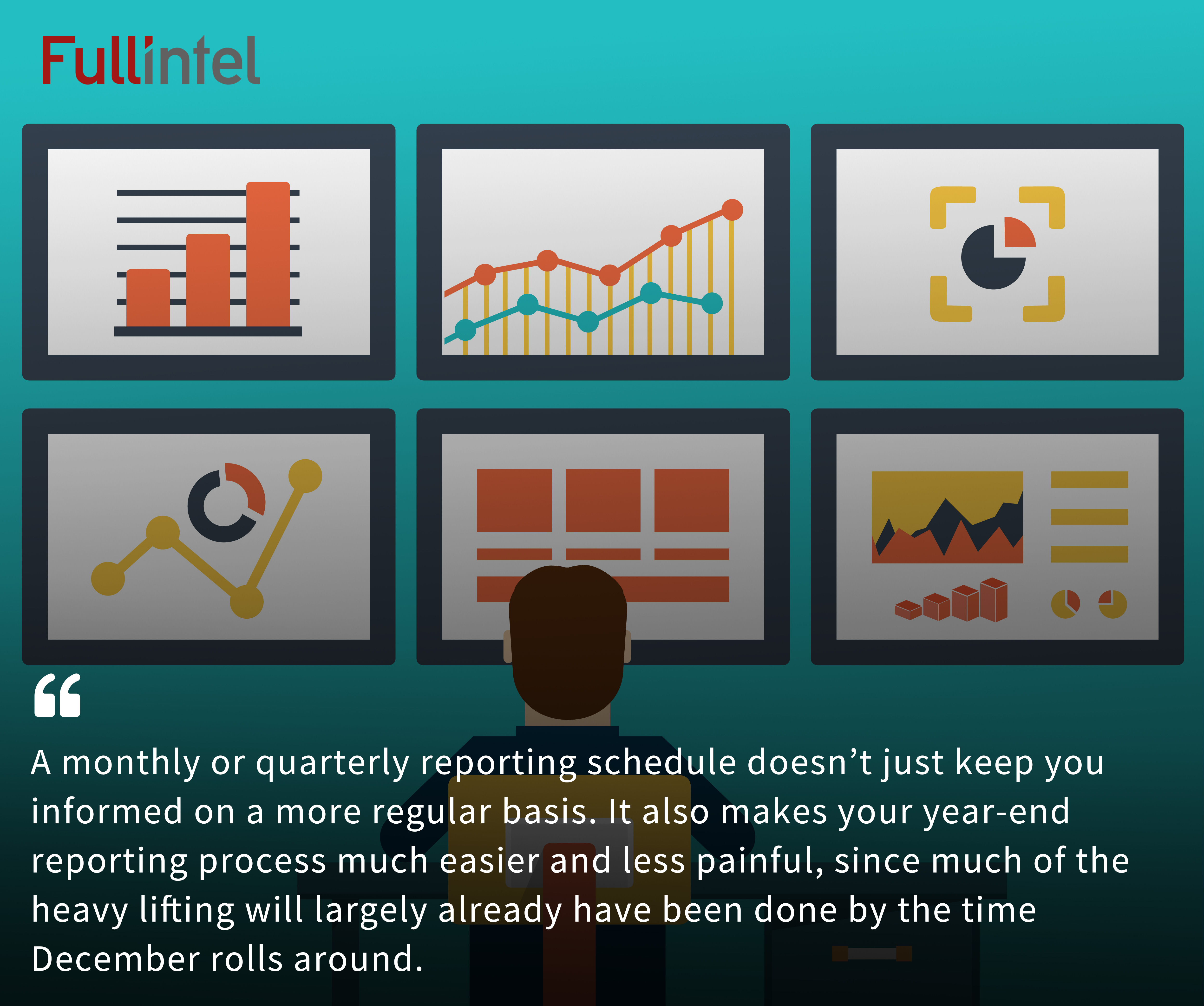 For PR and communications teams with robust media monitoring programs, in particular, the end of the year can have massive implications. That’s because it’s when most PR and communications teams conduct a big-picture review of their activities over the past 12 months. At some organizations, this kind of year-end or annual reporting can make or break a team’s reputation (along with their year-end bonuses).

With that being said, here are four sure-fire best practices to keep your year-end media coverage insights razor sharp.

Keep it consistent – but if you can’t, be upfront

Employing a consistent methodology every year for proper benchmarking is crucial for good analysis and year-over-year comparisons. But this sometimes just isn’t possible: Did you add more sources – like television, radio, or social media content – to your media monitoring program midway through the year? Did you tweak your keyword search strings? If so, it’s imperative to remember this when planning your year-end media analysis report, because all that extra content will create a noticeable (and, for those who aren’t aware, mysterious) spike in your trending analysis.

Two good rules of thumb: Either keep all your content and explain in the report why there’s a massive volume bump at a random point in time, or simply remove the extra content for a more apples-to-apples analysis (also with an explanation). Just keep in mind you’ll likely have to deal with an apples-to-oranges situation when comparing year-over-year numbers the following year. While some things just can’t be avoided, they can be smoothed out considerably if you’re up-front in the report about what the numbers mean.

Remember, the readers of your annual report are often executives. Executives like numbers, and they will become concerned if they see something that clearly doesn’t add up.

Keep your eyes on the personnel

If you track mentions of various spokespeople and executives at your organization and your competitors, it’s imperative to stay on top of their comings and goings. Did your main competitor’s CEO retire in August? Who succeeded them? Did a competitor’s oft-quoted market analyst switch jobs or go on mat leave? You’ve got to know the landscape intimately – otherwise, you may end up having to explain why a competitor’s CEO or spokesperson mentions disappear halfway through the year in your report.

Work from a solid foundation

It’s a badly kept secret that most media monitoring and analysis companies use slightly different methodologies – whether it’s circulation, audience reach, prominence, or even the standard length of one broadcast clip (30 seconds? 60 seconds?), sometimes it seems there are as many methodologies as there are media monitoring and analysis providers.

Most media monitoring companies also differ in the number of sources they can access, or even what they consider a credible source. For example, while Company A may include all your mentions no matter where they appear, Company B may take a more measured approach and not include articles published on “spammy” websites, news release reprint sites, and content farms. That means Company B will include fewer, but much higher quality, media hits.

We’ve already stated that benchmarking is crucial for sound analysis, and for good benchmarking you must work from a solid foundation. If that foundation is rickety and you need to change providers, then go for it. But to save you from having to answer questions later you should explain the switch clearly (along with any potential implications) within your report. Either way, one thing we strongly discourage is switching media monitoring and analysis providers every year: When every annual report is built on a slightly different foundation, making sense of your year-over-year numbers is an exercise in futility.

This probably goes without saying, but doing year-end reporting with no other media analysis throughout the year is a recipe for some interesting surprises. A monthly or quarterly reporting schedule – along with putting a bow on it with an annual report come year end – doesn’t just keep you informed on a more regular basis. It also makes your year-end reporting process much easier and less painful, since much of the heavy lifting (such as tagging/categorization, sentiment analysis, key coverage driver analysis, and campaign analysis) will largely already have been done by the time December rolls around.

PR and communications teams run a lot of campaigns, conduct a lot of interviews, and – if they do things right – receive a lot of good coverage. Without checking in more regularly than just once a year, some of that great work can fall through the cracks.

For more information on how Fullintel media monitoring and media intelligence experts can help you improve your year-end reporting game, or to request a free trial or demo, contact us today.