Have you ever visited your favorite restaurant, only to suddenly find it under new management?

For the nearly 400 million people who use Twitter as a daily source of their media diet – including myself – that’s what we’ve experienced over the past couple of weeks.

The shrimp scampi? Off the menu. The health department? They’ve been called in. The service staff are being forced to share their tips. The vibe has been impacted.

I’ve struggled with Twitter since Elon Musk completed his acquisition of the social media company in late October. What’s keeping me there is the fact that it is still up, audiences are still engaged, and (as of yet) there isn’t another restaurant in town.

But there are pros and cons – both for individuals and brands – to staying on Twitter these days. Here’s a breakdown. 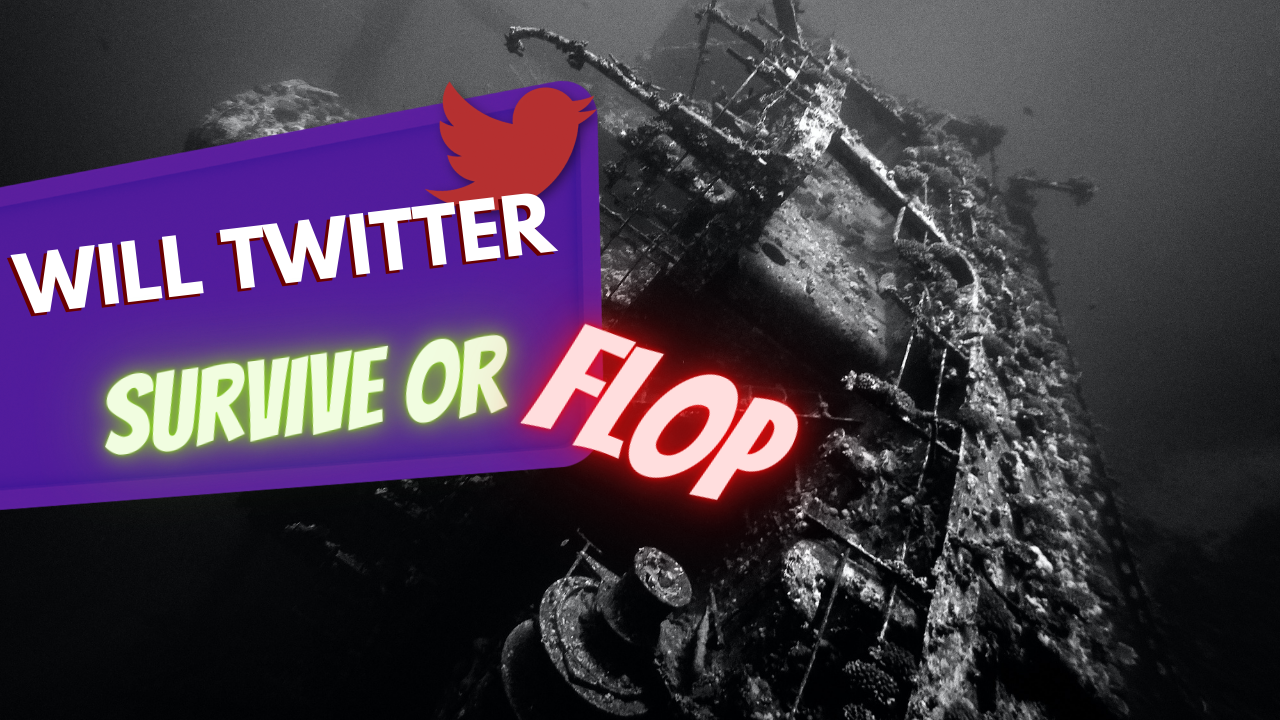 Challenges are real, but not (yet) fatal:

1. Brand Safety is At Risk:  The pay-for-verified-status debacle hurt Twitter, and it hurt brands (just look what happened to Eli Lilly). That alone is a reason for larger brands to stay clear for the time being – at least where advertising is concerned. Clearly, there are brand safety concerns: Offensive content is taking longer to take down, and ad reporting is askew according to a number of brand managers. Worse: Copyright management has apparently disappeared, and people are uploading full-length movies onto Twitter. Not good.

2. Elon Himself: It is odd to see the CEO of a company troll his own business and take apparent glee in impacting his own staff. The lawsuits and HR issues he’s created by taking such a hard line as CEO will almost certainly come back to haunt him, and the greatest risk to Twitter is it being sued into oblivion by its former employees. The “move fast and break things” theory of management is great when you are disrupting an old industry, but not when it profoundly hurts your own team. Whether the company has the human capital to keep the site running is an open question.

3. Upstarts Aren’t Great: If you spend any time on Twitter you’ll likely see hashtags for Mastodon, a new social network, and countless other Twitter imitations. Many have the right idea in mind, but they aren’t Twitter and aren’t without their own challenges. Users on Mastodon are finding inconsistent reporting and content removal issues – this seems especially true for people of colour or those writing about social justice. Mastodon itself is replying to people on Twitter. The great migration isn’t happening. 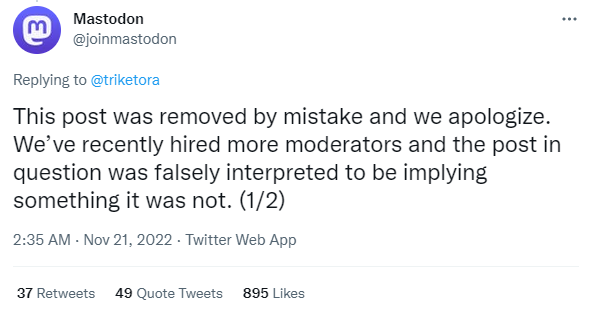 To summarize: Yes, people are leaving Twitter. No, there isn’t a better replacement available yet. With so many businesses, governments, and people who rely on Twitter as a syndication channel, and as a key for brand measurement, we’re stuck with it for now.

To quote Trooper’s seminal work: “We’re here for a good time, not a long time. So have a good time, the sun can’t shine every day.” The sun is still shining in this rainy city called Twitter, you might as well keep tweeting until you can’t.

James Rubec
James Rubec is a public relations technology leader who after working in communications for years wanted to operate less from his gut, and more from data. Obsessed with how the media can transform cultures, industries and real-world events Rubec joins Fullintel from the WEB3 industry and after more than 8-years in a wide variety of roles at Cision including as a Senior Director of Product Management. Having worked as a reporter in Ottawa, and Yellowknife then as PR professional in Toronto, Rubec translates his experience across the media, to build tools that help organizations understand their industries and move with speed. Have an idea that would help better shape your story, Rubec says he’d love to hear from you.